What is a No-Contact Car Accident?

You are driving on a quiet rural road and as you approach a side road you see a speeding auto driving towards where the side road enters the main road.

You think that the driver is not paying attention and isn’t going to stop at the intersection as you pass. As a response to this you react quickly and lose control of your auto and hit the barrier on the other side of the road. Your auto turns over on impact, you hit your head and your face is lacerated by broken glass.

What is a Phantom Driver?

In some car accidents, you don’t even touch the other driver. However, if you were forced to swerve to avoid them or other similar situations, you may have the right to receive compensation for any damage and injuries caused to you or your car due to their actions by filing a personal injury claim.

In order to file a personal injury claim, you or your attorney will need to prove that the other driver was at fault because he or she was negligent.

Part of the issue with no-contact accidents is that if the other driver did not stop, you may not have gotten their license plate or other identifying information. Similar to a hit-and-run, you can’t file a claim against them without that information; you'll need to file with your own insurance company.

The other party in a no-contact accident is called a phantom driver. Most insurance policies have uninsured motorist coverage, which is a policy that allows an insurance holder to claim money from their own insurance if the negligent party at fault for the accident is uninsured, underinsured, or phantom.

What Damages Could Occur in a Phantom Vehicle Accident?

The sorts of damage to a vehicle in a phantom vehicle accident is much like any other car accident and will depend on what part of the car was most affected. Common damage includes:

Dealing with Your Insurance Company

In many cases, even if you know who the driver was, your insurance company would still be responsible for paying because there was no contact. However, you only receive payment from your own insurance company if you have collision insurance, which isn’t required.

Some states and insurance companies deem phantom driver car accidents or 'miss-and-runs' as single car accidents, where you would always be at fault. Therefore, you could be charged with an at-fault claim if you file for damages. As a victim without legal representation, this could leave you in a bit of a bind.

Because it is hard to prove the true cause of a phantom vehicle accident, it falls under the uninsured motorist coverage category that most states require an auto insurance policy to contain.

If you have been involved in an accident that you believe was caused by the actions of a phantom driver you may or may not be covered for the damage by your own car insurer.

Because these days there are so many different scenarios when it comes to car accidents most insurance policies have uninsured motorist coverage included in the policies they sell.

This is a policy that allows an insurance holder to claim money from their own insurance if the negligent party at fault for the accident is underinsured, uninsured or phantom. As long as you are covered, you can try filing a damages claim. One of the most important bits of evidence you will need before your claim is processed is evidence provided by corroborating witnesses.

The Importance of Corroborating Witnesses

Before your insurer will honor your damages claim it will want to see corroborating evidence. This is typically in the form of another witness. The corroborating witness can be someone else who was in your car at the time and so was involved in the accident, a passerby who saw the phantom driver and your accident, or another motorist who saw the whole incident unfold.

However, in many cases you will not be able to use a passenger in your car as a witness as this person isn’t seen as an independent 3rd party.

Ohio is a state that enforces the requirement that the corroborating witness is independent from the driver filing the claim. This means a spouse sitting alongside you when the phantom vehicle was present cannot act as one of your witnesses.

In these states that enforce the requirement for an in dependent witness you should be able to use a coworker, a friend, or another family member who was present when the accident took place.

Witnesses are very important in these types of accidents, because there is no other driver to tell his or her side of the story. Without them, you have little to no chance of your claim being approved by your insurance company.

A witness can be another person that was in the car with you, but the best witnesses are passing cars or pedestrians that are not involved with the accident.

Insurance companies have been known to deny claims if the only other corroborating witness was a spouse, because they were not independent enough from the events of the accident. However, the following may be able to be witnesses:

What If There Isn't a Third-Party Witness?

Because most states demand that insurers include coverage for uninsured and underinsured drivers so that another person’s life isn’t ruined by the negligent action of someone else, it means if you don’t have a corroborating witness you may still be able to get damages from your insurer.

A key to winning a claim is knowing what your state’s insurance requirements are. There are a few states that follow a ruling that physical contact with the phantom driver’s vehicle must take place if a claim is to be made and many enforce the need for evidence provided by a corroborating witness.

You really have to talk to a personal injury lawyer to find out your chances of winning a damages claim in an accident allegedly caused by a phantom driver.

If you don’t have a third-party witness, your state may not have laws protecting you and you might not be able to file a claim. Uninsured insurance is required by most states, but since it’s very unprofitable for them, they usually only follow the minimum requirements.

Most states require a witness or physical contact for uninsured auto insurance, and they will defer to your company’s requirements unclear situations. Few states have made it unlawful for insurance companies to impose new requirements.

Talk to a Personal Injury Attorney.

Unfortunately, in no-contact accidents, your insurance company an be very hard to work with. If you were involved in one, you might want to seek the counsel of a personal injury attorney. An attorney is best suited to help you navigate this complex process.

If you can file for damages, you first need to write a demand letter that explains exactly what happened, including any injuries, recovery, and damages to your car.

You need to ask for a specific amount and give a time limit for the response. Make it clear that you will file a claim if your claim is denied or you can’t come to a settlement.

If you’ve been injured in a car accident, suffered a slip and fall injury, or have been injured by a defective drug or product, you may be entitled to compensation. It can sometimes be difficult to determine if you truly have a case, even when you know someone else is at fault for your condition.
read more…

If you have been injured because of a slip and fall incident on the property of another person or business, you may be entitled to compensation. Slip and fall injury accidents are a type of personal injury claim.
read more… 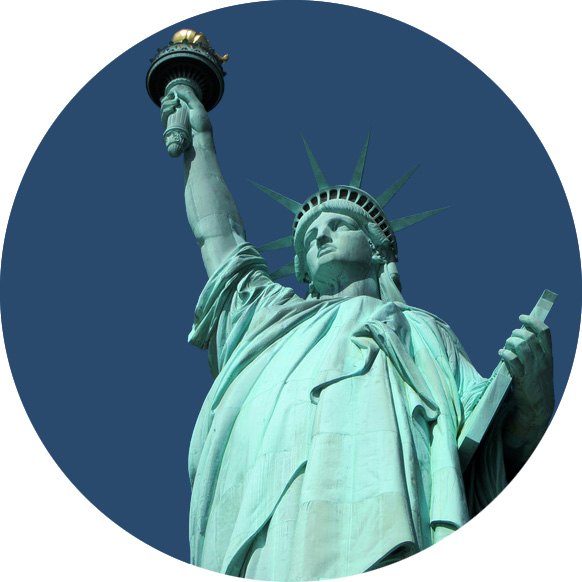