If someone ran a red light and hit you, you most likely suffered a variety of damages. Your car could be severely damaged, and you might suffer serious injuries. In this situation, you might be able to pursue a personal injury claim and recover compensation for your damages.

First, check to see if there are any injuries. If an ambulance is needed, call for one. Next, call the police and make sure they come out and complete an accident report. Be sure to give the officer your account of the story, so it can be documented in the accident report. Exchange contact details and insurance information with the other driver.

Make sure any witnesses stay on the scene and you get their names and contact details. Make sure the officer is aware of any witnesses as well, so he or she can talk with them. Use your smartphone to get photos of the accident scene and of the damage.

If the other driver alleges that he or she did not run a red light, there might be a video account of the collision if there is a camera at the intersection. Eyewitnesses might be able to confirm your claim. Also, the officer might know the history of the intersection or the light pattern, so it could be determined who had right-of-way.

How Can You Tell If Someone Ran a Red Light?

The light turns green, which is the universal sign for you to move forward with your motor vehicle. Unfortunately, a driver decided to run a red light, which resulted in a serious accident that caused you injuries. In addition to tending to your injuries, you realize your vehicle is significantly damaged.

To get compensation for the negligence of another driver, you have to submit convincing evidence with an insurance claim. For a red light incident, how can you tell if someone ran a red light? The question has a few answers, but the best answer is the red light camera that captured everything transpiring beneath its lofty perch.

How Do Red Light Cameras Help?

Red light cameras are effective at deterring the type of careless behavior that motivates drivers to run red lights. According to the Insurance Institute for Highway Safety (IIHS), red light cameras have reduced the number of fatal auto accidents in the United States by 21 percent.

Another benefit of red light cameras is they typically provide clear evidence of a driver running a red light. The most advanced cameras cover 360 degrees of space to detect unlawful driver maneuvers. Law enforcement then accesses the footage and runs it through its video system.

Yes, vehicle damage matters, but more for the location of the damage than the extent of the damage. When a driver runs a red light, the impact made is usually on the side of the second vehicle.

This is because the victim moves through an intersection at the same time the red light driver broadsided his or her car. Side impact damage is solid supporting evidence that a driver ran a red light to cause a motor vehicle accident.

What Are the Damages That Can Happen After a Red Light Accident?

Now that you know how to tell if someone ran a red light, you should learn about the possible damages you can receive when you file an insurance claim.

By far the most substantial monetary damages you can receive for a red light accident is financial assistance to cover the costs of medical care.

The strong impact of a broadside crash can cause severe whiplash and/or a concussion that lasts for weeks. Other injuries that lead to expensive medical bills include fractures, lacerations, and internal organ damage.

You also can receive compensation for the damage caused to your vehicle, as well as financial support to make up for lost wages. If the red light accident left you traumatized, you might qualify for the compensation that is associated with pain and suffering.

Make sure you organize every medical record that displays the results of your diagnostic tests, treatment program, and any equipment you had to buy for rehabilitation.

A variety of damages can result from a collision at a red light. Here are a few of those damages:

Gather up documentation and keep a file. You will want to show that you suffered both economic and non-economic damages. Your attorney will assess your situation and determine your damages, so they can all be listed in your personal injury claim.

If you were involved in an accident at an intersection and you believe that the other driver is at fault because s/he ran a red light and hit you, there are ways you can prove who was at fault. First of all, many intersections have traffic video cameras in place to catch drivers who are breaking the law. Video surveillance footage can be accessed by request via the Freedom of Information Act.

Other evidence that may be accessible includes eyewitness reports and a police report once they have inspected the site and interviewed witnesses. Often, the car repairer knows from experience how a car was damaged and can help to support your claim that the accident you were involved in was caused by running a red light. 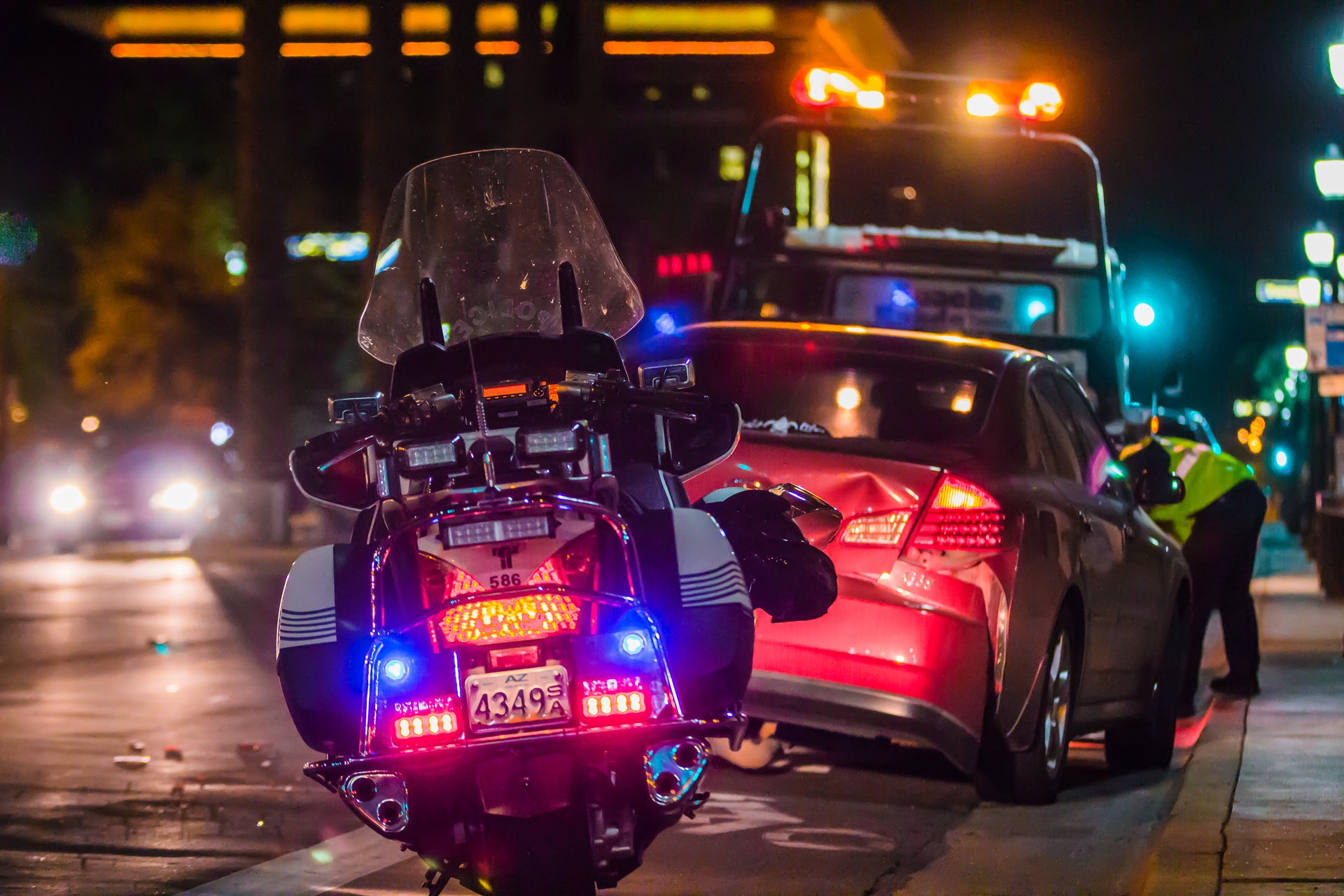 As long as you have firm evidence that the accident you were involved in was due to another driver running a red light this should be sufficient to prove that you didn’t run the red light yourself. You should have all the evidence at your fingertips to prove the other driver was at fault. This could include any of the following:

In order for the evidence to be sufficient to prove that you didn’t run the red light there should be no doubt in the evidence you provide. In some states if it is found you are partly to blame for the running the red light accident this is caused contributory negligence and you may not be awarded the full PI claim.

The most likely scenario when a car runs a red light and hits you is that it will be a side swipe accident. The sorts of injuries from this type of accident will depend on the speed the car was being driven when the driver ran into you. A car that is not speeding and hits your car door may not only cause serious door damage but may cause injuries like:

If the at-fault driving involved speeding when you were hit on the side, the injuries are typically going to be more serious, such as: 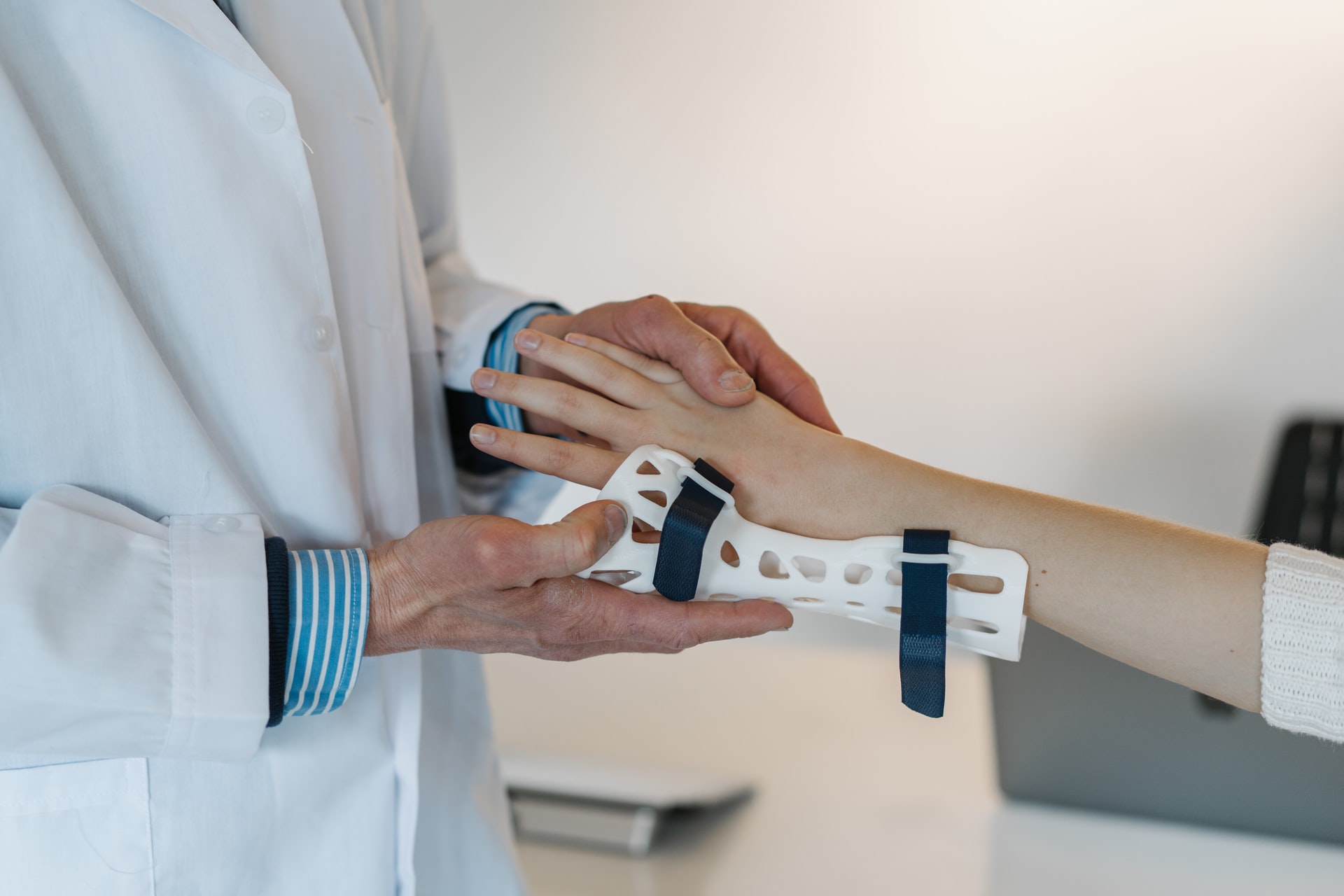 What happens if someone runs a red light and you hit them?

In another scenario that involved someone running a red light, you might end up hitting them. You would not be at fault, because the other driver violated traffic laws. However, unless you are able to prove that you had the right of way, the evidence at the accident might be less conclusive.

A T-bone accident is a common type of accident that occurs at a red light. One car is crossing the intersection and they are struck from the side. Typically this would be the fault of the driver that hit the side of the other car. If the other driver ran a red light and you hit the side of their car, this might look like a typical T-bone accident which is why it is important to immediately begin gathering evidence as soon as you are able to.

If you struck a driver that ran a red light, video of the intersection will be the most important piece of evidence. If you are unable to get that, you should focus on witness statements and the police reports. At the scene of the accident, be sure to exchange information with anyone that might have seen the accident. This should include:

Having all of that information available would make it easier for your attorney to contact them later.

In addition to witnesses, involving the police will be important. It may seem daunting to get the police involved, but they will be able to help you gather witness statements and they will be trained in looking at the scene of the accident to determine what happened. If the damage exceeds a certain monetary threshold set by your state, it is required that an accident is filled out. This will provide a good snapshot of what happened when the details are the most fresh.

What Happens If Someone Ran a Red Light and Caused an Accident?

A driver running a red light can still cause an accident even if they were not directly involved in the accident. This is what is known as a phantom driver. A phantom driver accident refers to an accident where the at fault driver sustained no damage.

A vehicle running a red light might cause you to break suddenly or swerve to avoid being hit. It is possible that by avoiding that potential accident, another one was caused. If the vehicle that ran the red light got away without damage it becomes even more important to gather the evidence to prove that you were not at fault.

In this situation, the driver that ran the red light would be at fault because they were in violation of traffic law. Each state looks at fault a little differently which is why you may want to speak with an attorney about your claim. In most states the party that contributed more to the accident will be responsible for covering the damages. However, there are still a few states that if you were even partially at fault for the accident, you might miss out on the damages that you could have received. 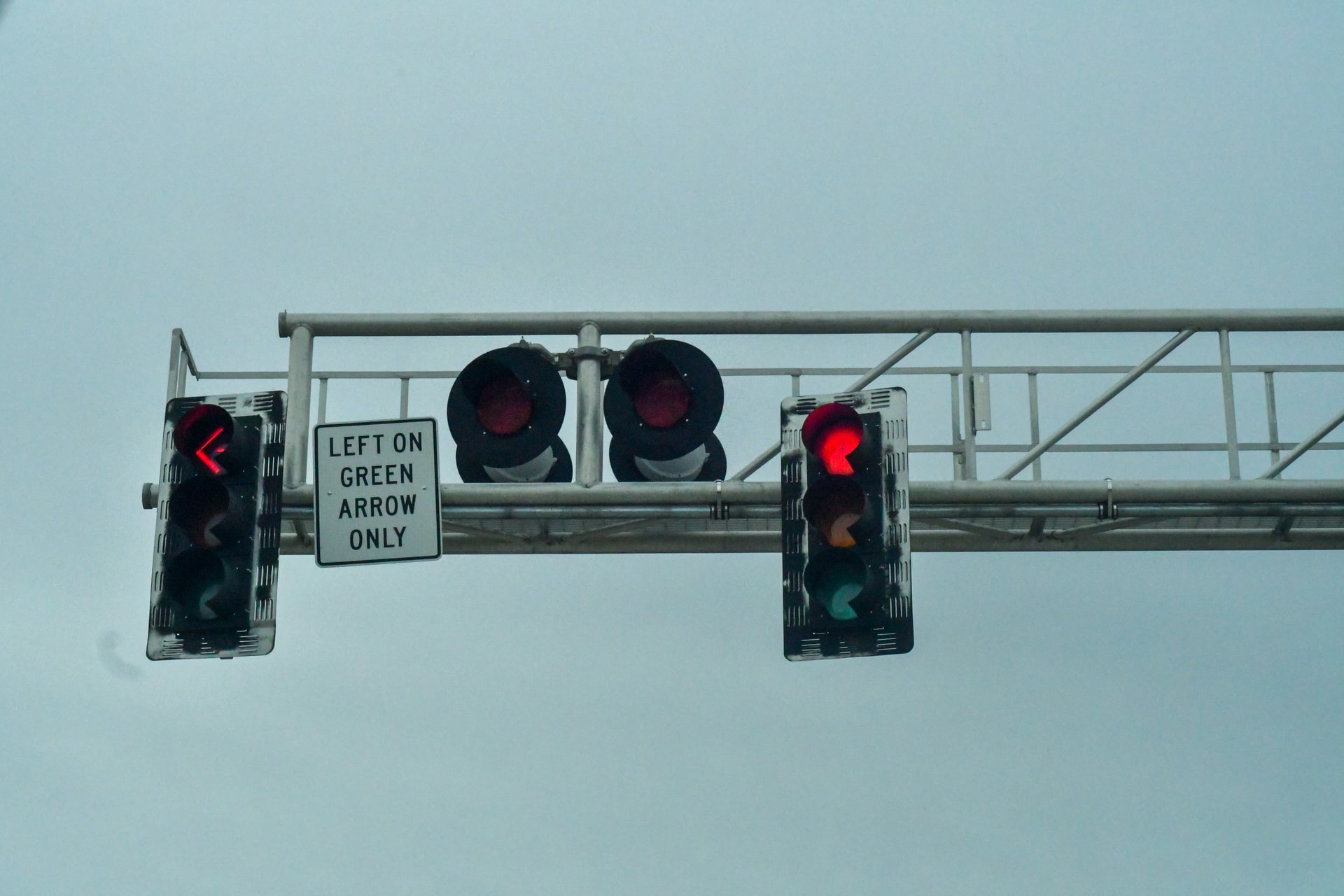 How to prove someone ran a red light should start with you contacting a personal injury lawyer. An attorney can help you gather and organize the evidence you need to receive compensation from the other driver’s insurance company. You also receive legal support in terms of having an advocate at your side throughout the entire process.

Your attorney is there to help you file a lawsuit, if the evidence verifies the other driver’s gross negligence. Sometimes, bad weather or poor road conditions contribute to a driver running a red light.

Schedule a free case evaluation today to start the process of recovering the money you lost because of your injuries.