So, you were driving down the road and a car pulled into your path and you hit it. Now you have a damaged car and physical injuries that require ongoing medical care. You are left wondering what to do.

Well, if the other car did not have right of way and just pulled out in front of you, then that driver is liable for your damages. You will pursue a personal injury claim against that driver and their insurance should cover the costs of your losses.

However, you must follow through with the regular steps you would for any auto accident. 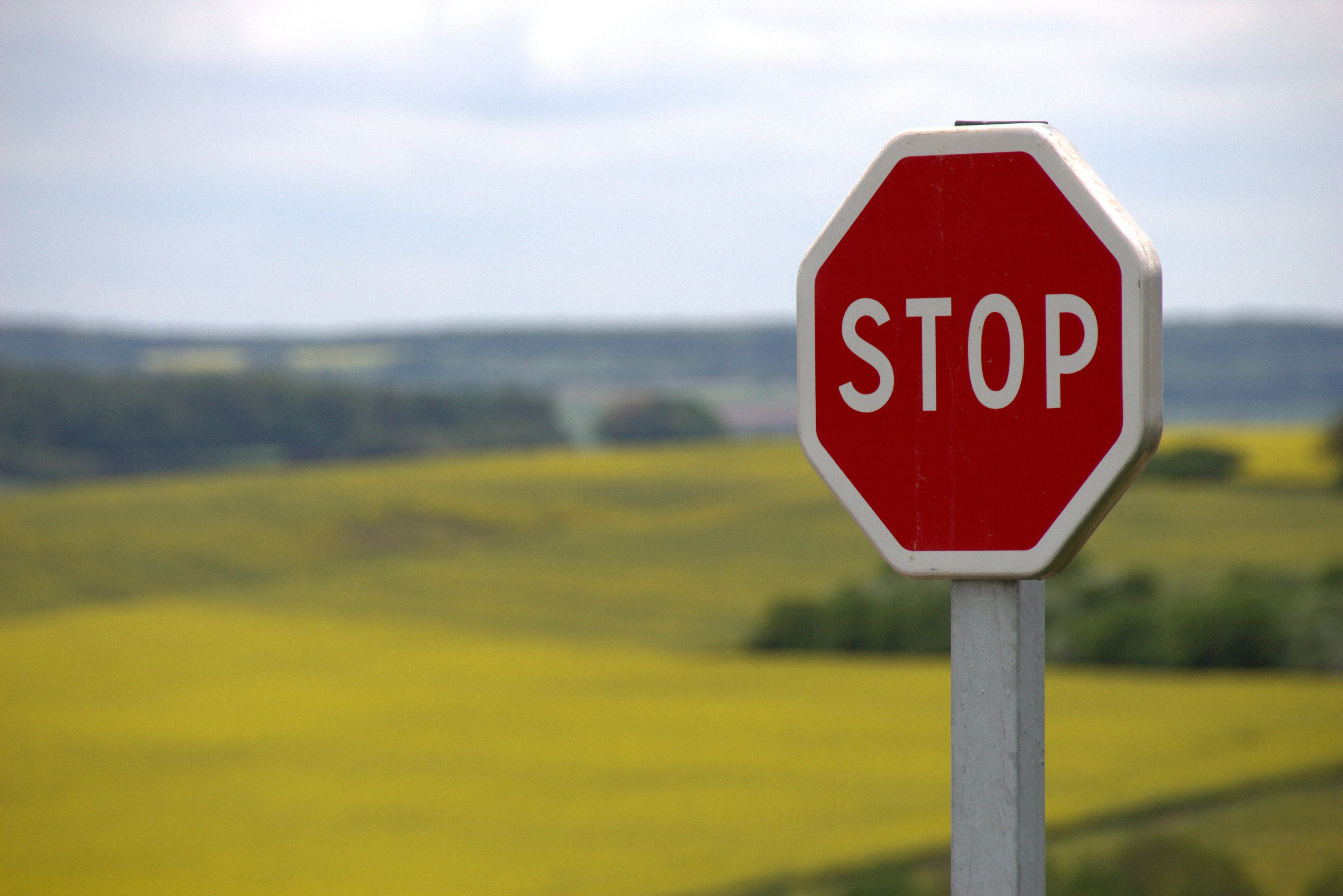 Get an Accident Report

You will need to call the police and have an accident report completed. The police will conduct a preliminary investigation and indicate preliminary fault. This report will be needed for the personal injury claim and to file an insurance claim.

Usually, T-bone accidents are serious, so if an ambulance is needed, call for one. Otherwise, get medical care right away. Sometimes injuries are worse than they seem.

To establish care, get checked as soon as possible. Sometimes injuries are worse a few days later, but this way, you have been checked already.

The investigative officer who replies to a call for help at the scene of a car accident will produce a police report. The incident report is a compilation of traffic accident detail, including both accident-related evidence and the investigating officer's perspective.

The investigating officer will likely hand you a slip with the identification number for the police statement before leaving the scene of the accident.

Maintain Documentation to Determine Who's At Fault

You will need to maintain documentation and evidence to support your claim. This means keeping copies of medical records, medical bills, proof of lost wages, photos of the damages to your vehicle, written estimates for repairing your vehicle, and anything else that might show both your economic and non-economic losses.

These documents basically make your case and show its value. You will need to contact the other party’s insurance regarding your claim.

Eventually, you will want to write a car accident demand letter that summarizes what happened, details the severity of your injuries, itemizes your damages, and lists all the enclosed pieces of evidence supporting your claim.

Witness statements can be beneficial your PI claim. Firstly, it provides a recorded account of significant details. Second, it stops the eyewitness from eventually altering their story.

A written witness statement will also provide you with information you can use and consult with your PI attorney and to assess how the crash happened and what the damage are.

Take images from all angles of the crash — close-ups as well as shots from farther out. You never know which angles best illustrates the scene of the accident, so it's always wise to take pictures from as many angles as possible.

Know that a photo is really worth a thousand words in auto crash cases. If the other driver said they could not see the crash site, but the pictures indicate that for several hundred feet they had a clear vision of the accident location, the other driver is likely to lose and the insurer and the jury may conclude that they actually did not pay attention.

Maintain medical care, so you can recover from your injuries. Your medical expenses might be mounting, but insurance should cover those costs. You want to get back on track and to return to work as soon as possible.

Some common damages that result from a crash like this include medical expenses, property damages, lost wages, pain and suffering, loss of consortium, loss of enjoyment of life, long-term disabilities, future medical costs, future lost wages, and permanent scarring and disfigurement.

Who's At Fault: Contributory Negligence

When a plaintiff files a personal injury claim against someone else there may be a situation in which both parties are determined to share some amount of the fault. This is often the case when an accident happens because a driver suddenly pulls out in front of another vehicle.

Contributory negligence is seen by many as an unnecessarily harsh rule and most states have moved to some form of comparative negligence ruling, which is based on state statutes.

Who's At Fault: Comparative Negligence

If the accident happened in a state that uses comparative negligence, then the amount of fault determined by both plaintiff and defendant are compared with each other. Of course, it may be that the plaintiff was not at fault at all, in which case the determination is easy.

However, in accidents such as one that follows a car driver suddenly pulling out, there is often a situation in which both parties are at least partially to blame. Basically, the amount of compensation is divided up in proportion to the percentage fault determined by each driver. 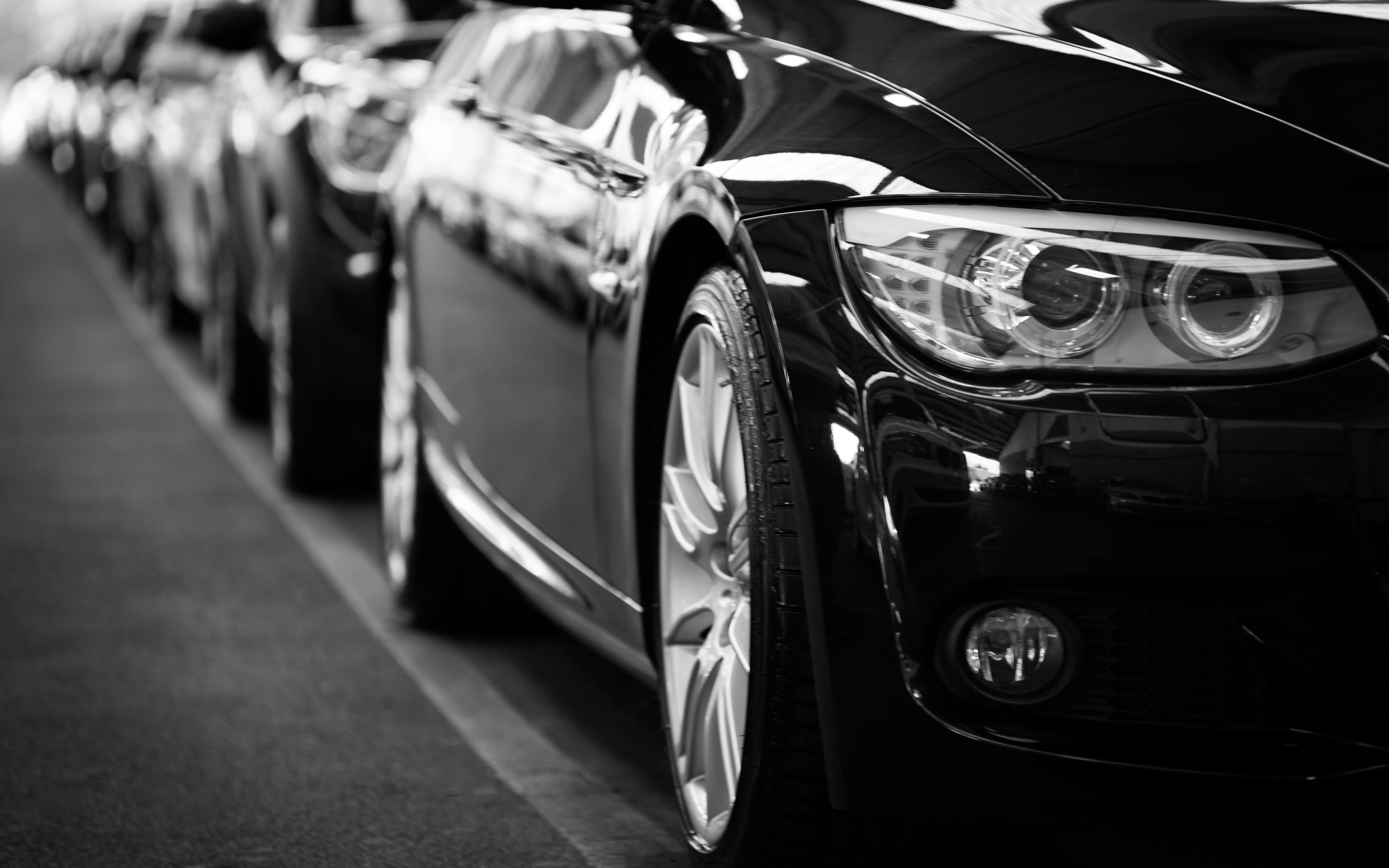 If you have been involved in an accident with a vehicle that suddenly pulled out in front of you and you think that the other driver was at fault, e.g. they gave no warning signal or their lights didn’t work or some other reason, you may be considering filing a claim against their insurer.

Generally, it would be expected that you keep a safe distance behind any other vehicle just in case something like this happens, s it may be that the other driver and his/her insurer alleges that you were at least partly at fault. It is best not to admit fault straight away and discuss a possible claim with an attorney.

Important documentation to include with a claim includes: 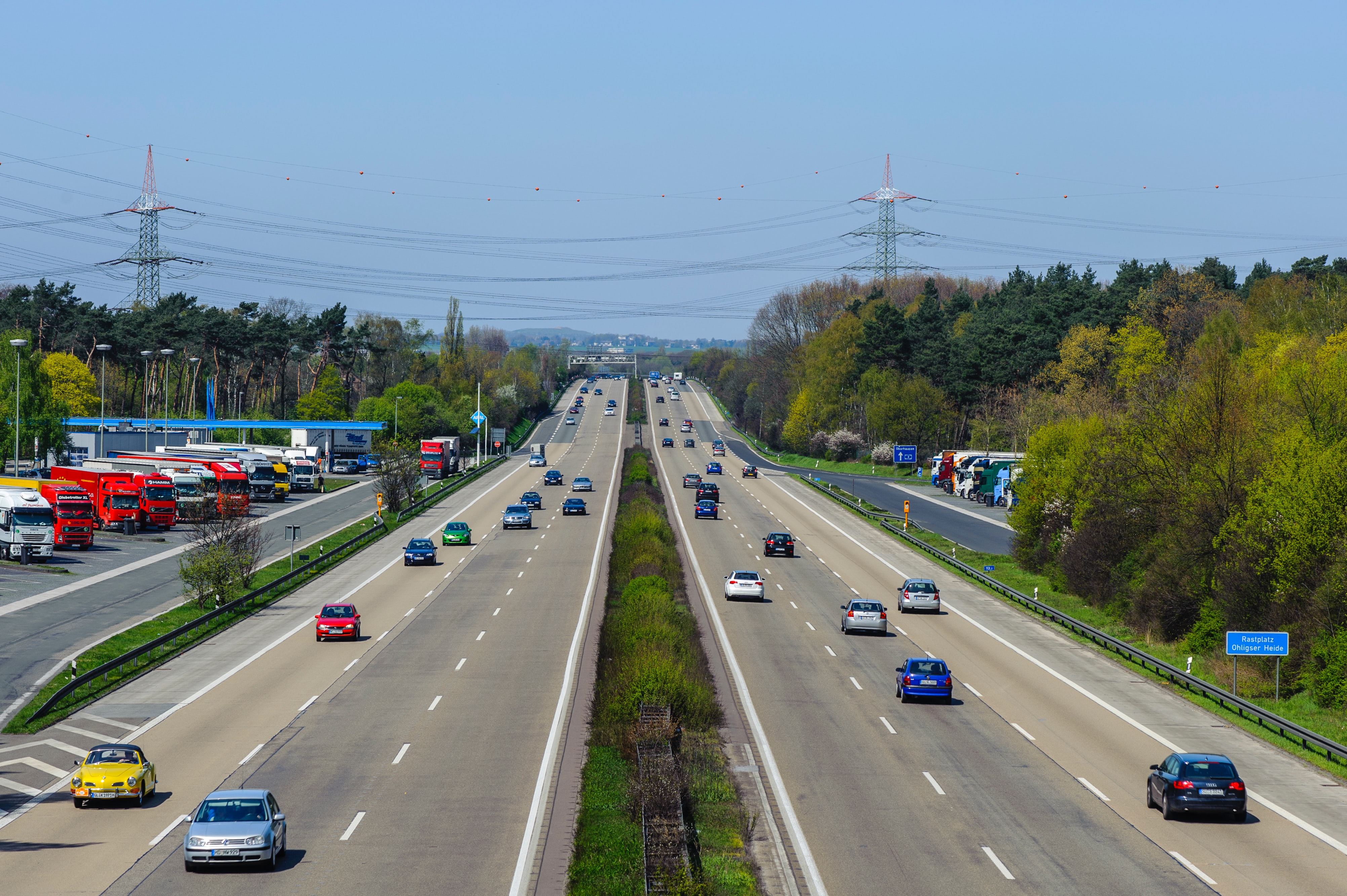 Consult with a Personal Injury Attorney

If a car pulled out in front of you and you hit it, you should consult with a personal injury attorney. Complete the Free Case Evaluation Form on this page and a lawyer will review your case and determine which damages you suffered.

A strict statute of limitations does apply to pursuing an accident injury claim, so consult with a lawyer today and get your claim underway!

What Should I Collect In A Car Accident?
What Are California Accident Fault Laws?
Is a Fall Considered an Accident?
3 Leading Causes of Auto Accidents
Why Medical Attention Is So Important After a Slip and Fall?
What Should I Do If I Am Injured in a Tractor Trailer Accident?
Do I Need a Lawyer for My Car Crash?
What Happens After a Car Accident When You Are Not at Fault?
What is Premises Liability?
Determining Fault by Location of Damage in a Car Accident
END_OF_DOCUMENT_TOKEN_TO_BE_REPLACED